fear is often preceded by astonishment, and is so far akin to it that both lead to the senses of sight and hearing being instantly aroused. In both cases the eyes and mouth are widely opened, and the eyebrows raised. The frightened man at first stands like a statue, motionless and breathless, or crouches down as if instinctively to escape observation. The heart beats quickly and violently, so that it palpitates or knocks against the ribs; but it is very doubtful whether it then works more efficiently than usual, so as to send a greater supply of blood to all parts of the body; for the skin instantly becomes pale, as during incipient faintness. This paleness of the surface, however, is probably in large part, or exclusively, due to the vasomotor center being affected in such a manner as to cause the contraction of the small arteries of the skin. That the skin is much affected under the sense of great fear we see in the marvelous and inexplicable manner in which perspiration immediately exudes from it. This exudation is all the more remarkable, as the surface is then cold, and hence the term a cold sweat; whereas, the sudorific glands are properly excited into action when the surface is heated. The hairs also on the skin stand erect; and the superficial muscles shiver. In connection with the disturbed action of the heart, the breathing is hurried. The salivary glands act imperfectly; the mouth becomes dry, and is often opened and shut. I have also noticed that under slight fear there is a strong tendency to yawn. One of the best-marked symptoms is the trembling of all the muscles of the body; and this is often first seen in the lips. From this cause, and from the dryness of the mouth, the voice becomes husky or indistinct, or may altogether fail. As fear increases into an agony of terror, we behold, as under all violent emotions, diversified results. The heart beats widely, or may fail to act and faintness ensue; there is a deathlike pallor; the breathing is labored; the wings of the nostrils are widely dilated; “there is a gasping and convulsive motion of the lips, a tremor on the hollow cheek, a gulping and catching of the throat”; the uncovered and protruding eyeballs are fixed on the object of terror; or they may roll restlessly from side to side. The pupils are said to be enormously dilated. All the muscles of the body may become rigid, or may be thrown into convulsive movements. The hands are alternately clenched and opened, often with a twitching movement. The arms may be protruded, as if to avert some dreadful danger, or may be thrown wildly over the head. 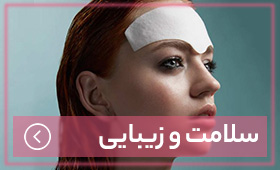 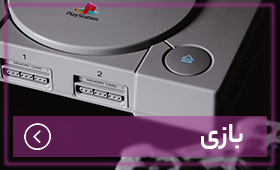